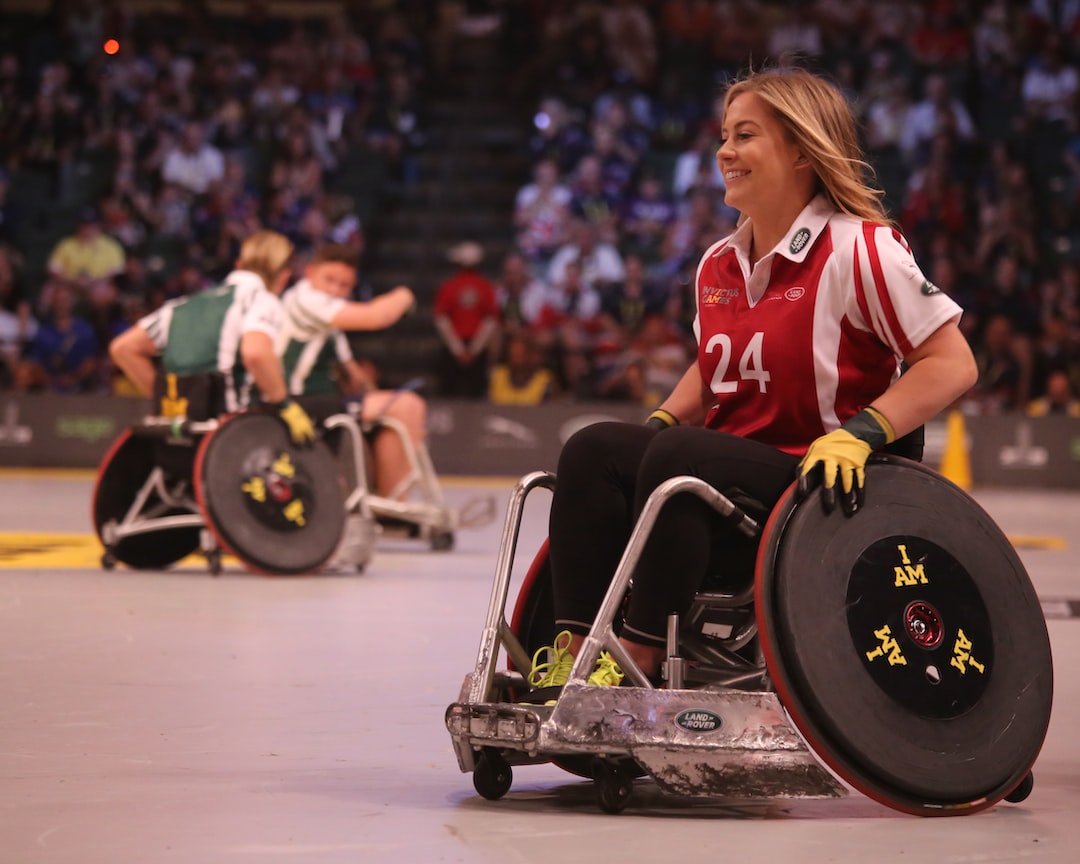 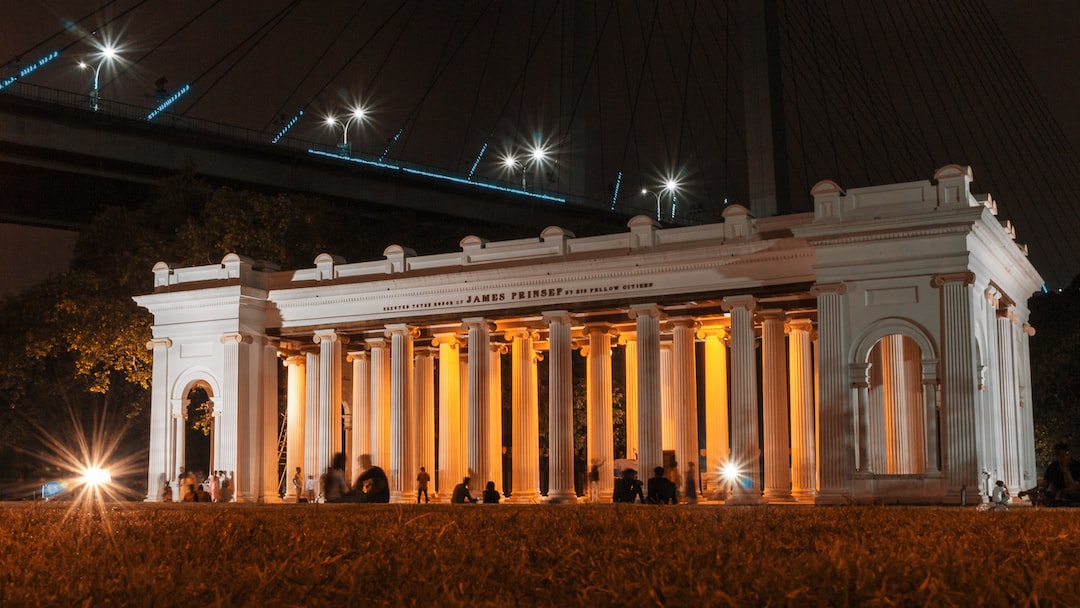 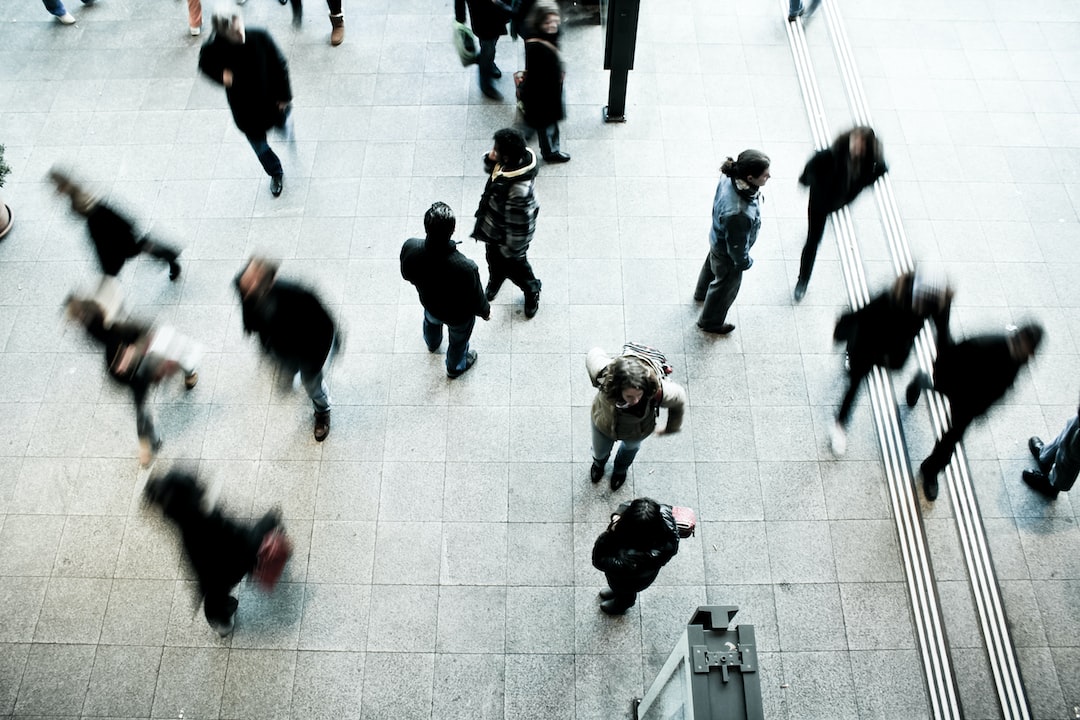 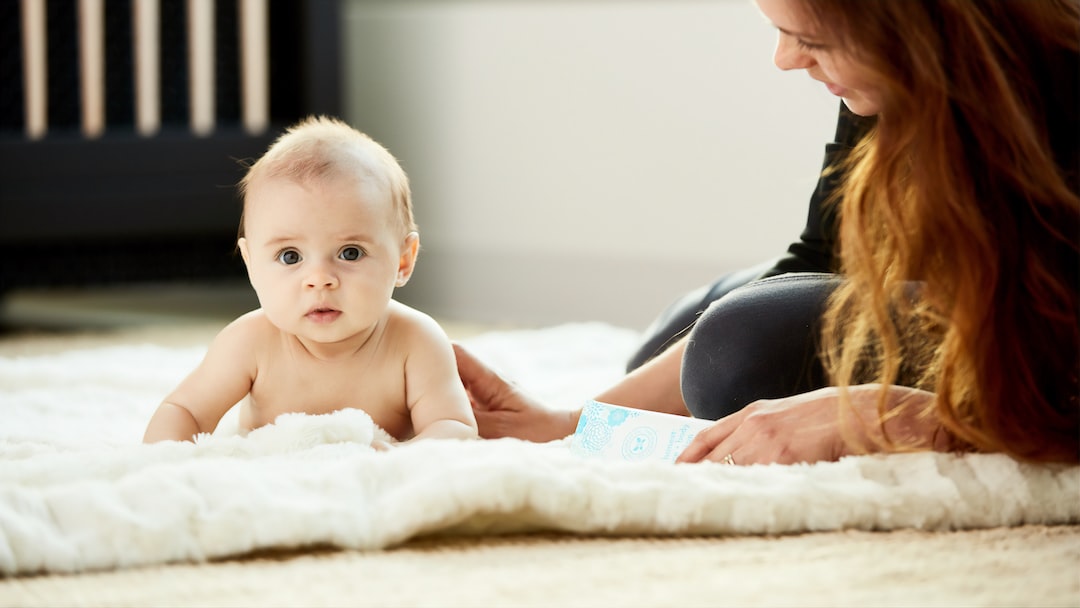 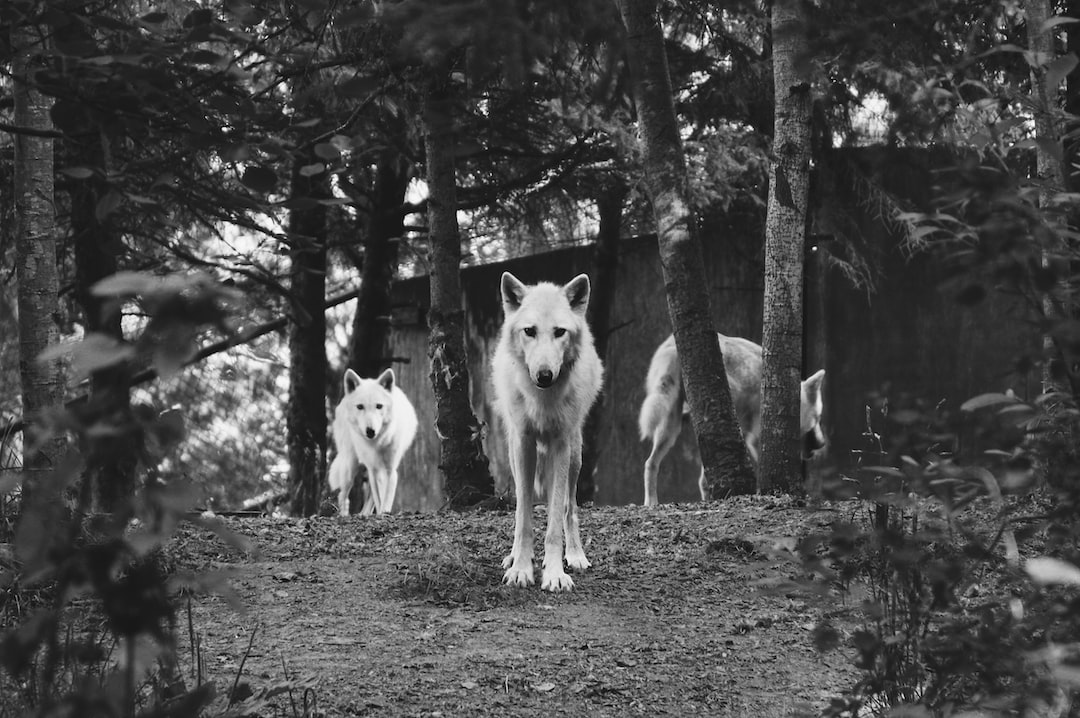 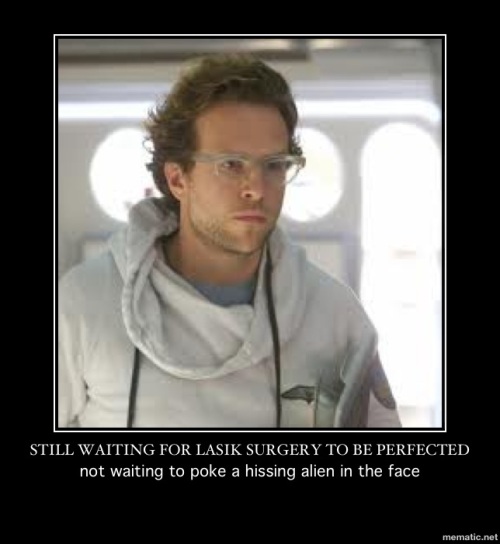 RESULTS MAY VARY, my very first short story to be accepted for print publication, is now available at Amazon in the Static Movement Press anthology SCIENCE GONE MAD. 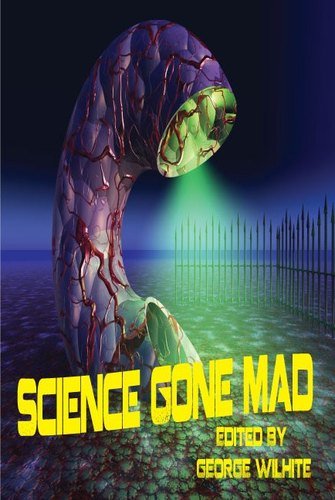 This story takes place in a very dark near future of bio-terrorism and paranoia.  My early drafts revealed more about the world that was later omitted as unnecessary exposition.  But seeing as how this is my secret crypt, you’ll find all sorts of interesting things on the cutting room floor. 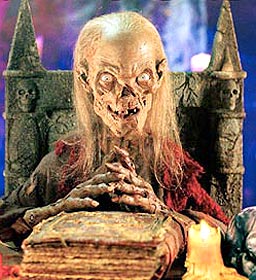 The evolution of terrorism in China (specifically the breakaway Uyghur Muslim separatists) has lead fanatical yet highly educated scientists to engineer Genocide Bombers.  The first attack occurs at the Olympic games in Hyderabad, India.  Four million die, the United States joins China in their struggle against terrorism, and we become the next targets.

It’s a tense situation: entire cities are quarantined, people live in fear of deadly plagues and the government is ready to firebomb any location they suspect is compromised.  Our hero is bored and lonely in his sealed apartment, and looking for a distraction before he goes stir crazy.  When he orders an experimental party drug from a darknet website his life gets stranger than he could ever imagine.

I often listen to music to set the mood while I write, and I listened to a lot of Philip Jeck for this one.  These are deep, moody and often disturbing soundscapes.  Ah, Dystopia!