I’ve often described my new novel CRITERION as a ‘Grimdark superhero’ story. I did not set out to chase a certain tone or style, it merely followed from the concept – ‘When a super hero is murdered, what happens to his sidekicks?”

I’d like to share and review some of my influences to celebrate the release of my new book CRITERION.

Before we stop making mine Marvel, let’s go out on a high note with Terror, Inc. 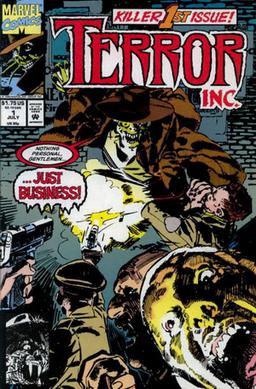 Terror, aka Shreck, is a whiskered green ghoul with the ability to rip off limbs and attach them to his own rotting body. An accomplished DIY body hacker, he has lived for over a thousand years and crossed from the Epic Comics imprint to the Marvel main stage. 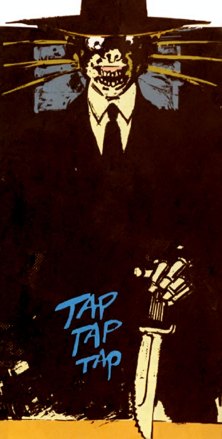 He kept a cache of special limbs in freezers to customize his body as each mission required, and in the heat of battle often scavenged what was necessary. Along with each borrowed part came memory and personality traits. Body Parts, the movie about a man who receives an evil transplant from a serial killer came out around the same time. Coincidence? 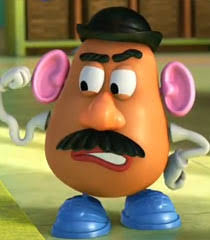 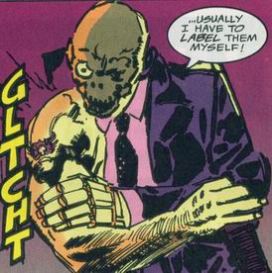 He worked as a hitman for the mob as well as a freelancer, teaming up with surprisingly vanilla heroes like Spidey, Wolverine and the Punisher as well as small timers like Luke Cage, Silver Sable and (ugh) Darkhawk. His rogues gallery was packed full of freaks like Piranha Jones and (ahem) Priapus.

The books ran on gore, body horror and dark humor. Sometimes Terror wore a spiffy trench coat and fedora, sometimes he dressed up like Santa Claus and laughed as he burned people alive. 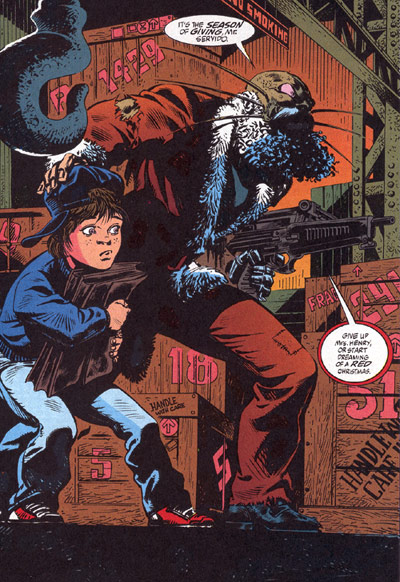 Have a favorite dark comic book you think people should know about? Drop a comment and let me know.

P.S.: It’s fitting that terror was one of the first and most obscure modded action figures I ever saw. 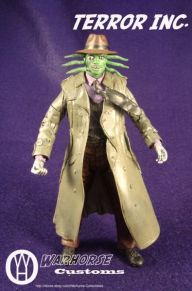